The agency l’Emplacement offers you exclusively this pretty 3bedrooms apartement located in the Neudorf district of Strasbourg in the Résidence du Parc. It is ideally located, in fact, close to shops and within walking distance of the city center, how could you not dream of better!

This apartment is composed of an entrance, a large living room of 31.18m², opening onto a large balcony, a separate kitchen with balcony, two beautiful bedrooms with also access to the balconies, a bathroom with window and 1 separate WC.

Renovated in 2014 in its entirety, the whole apartment offers you great benefits, in particular with the air conditioning which was installed during the summer of 2020.

Fee payable by the purchaser: 5% including tax of the net selling price 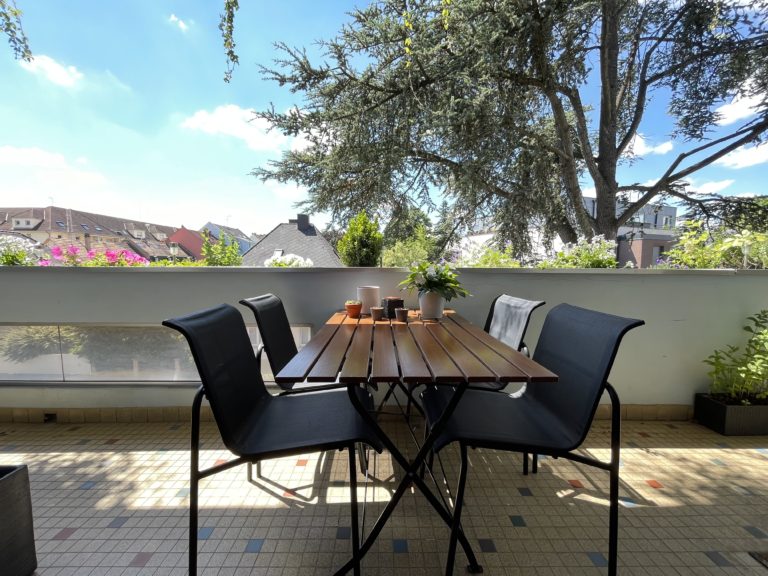 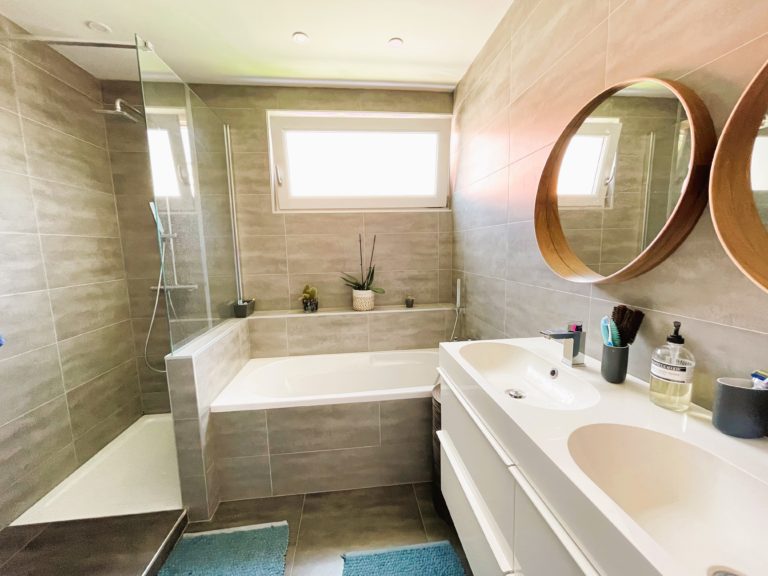 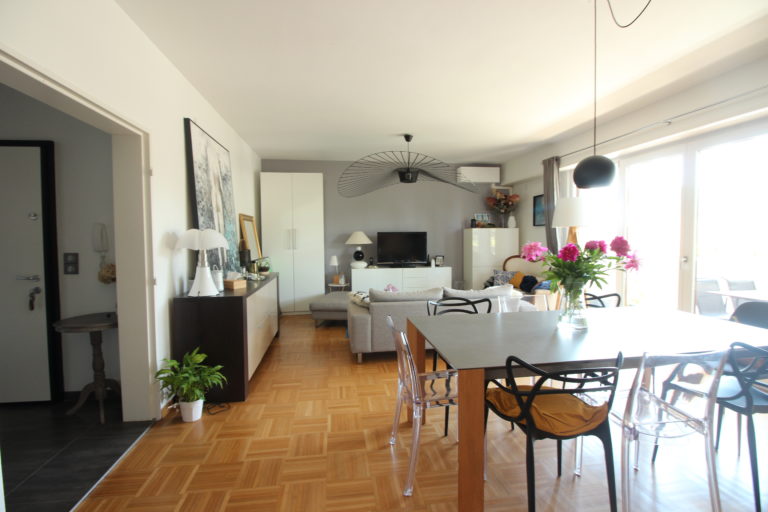 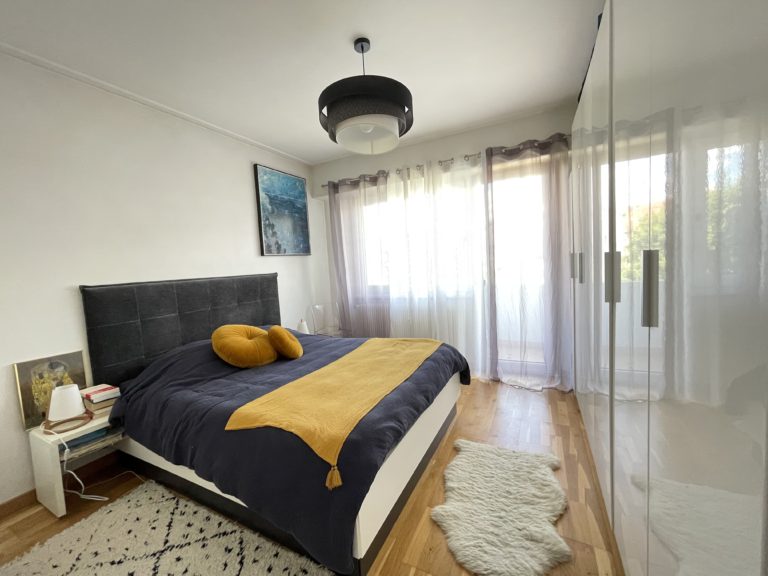 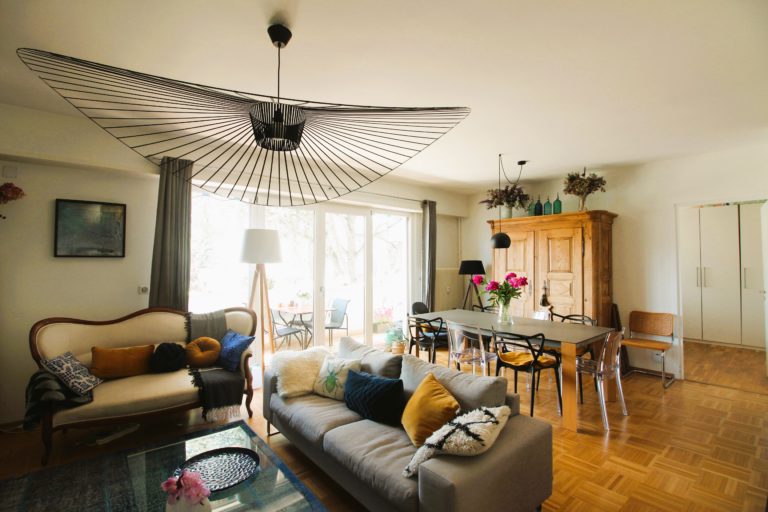 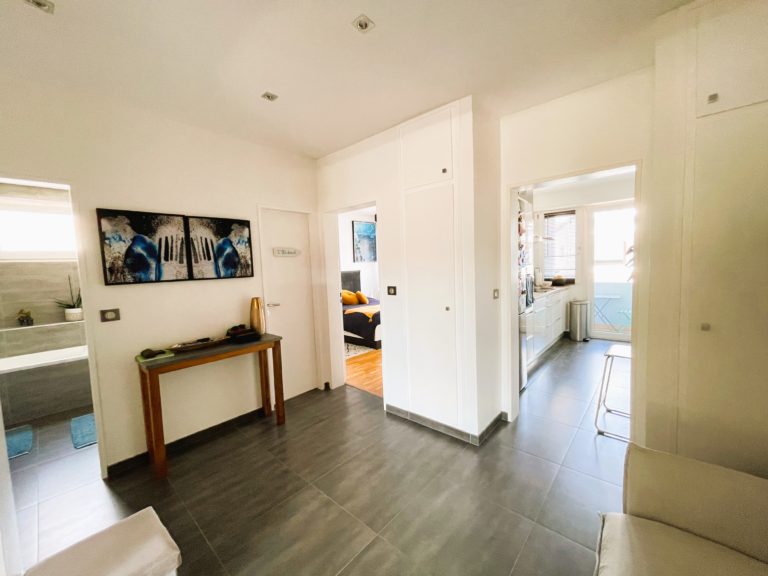 The current emplacement of Neudorf used to be a poor spot for urbanisation because of its humidity, although there used to be houses at the North, West and next of the rivers, along with mills.

From the mid-19th century, Neudorf started developing thanks to improvement in water control, notably when the overflow canal for Ill river was built. During the Siege of Strasbourg by the Prussians in 1870, the Northern part of the suburb was flooded when the barrages of Strasbourg were shut closed as to render the terrain difficult to cross and hinder Prussian manoeuvers. This yielded the destruction of several buildings and evacuation of the population

From the late 19th century, the railway that used to run next to Riepberg ditch, currently along Avenue Jean-Jaurès, was moved to the South of the neighbourhood, setting a Southern limit to Neudorf — the former limits have until then been the Krimmeri at the West, and the Ziegelwasser at the East. The new railway was built on an elevation of the fortifications of Strasbourg.

In 1939, the population of Neudorf was evacuated to Dordogne, along with that of the whole of Strasbourg. From the summer of 1940, they were allowed to return to their homes. In 1943, cinema Scala, built in 1938 on Route du Polygone, was turned into a memorial to the 214 killed and 673 wounded in the bombings of 6 September 1943, 17 November 1943 and 1 April 1944. The bombing destroyed 300 buildings, notably a Protestant temple from 1885, and damaged Clinique Sainte-Odile.

With the construction of numerous buildings, Neudorf has again taken an important function in the urban zone of Strasbourg. The most notable are Lycée Jean Monnet (1965), the administrative centre of Strasbourg Eurometropole in 1975, the Southern bypass (1992) and, more recently, urbanisation near Route du Rhin at the North of the neighbourhood, with a cinema and shopping centre.

By 1999, Neudorf was the most populated neighbourhood of Strasbourg, with 39,000 inhabitants.