Our real estate firm L’Emplacement offers you for rent a 2-room apartment located in the Orangerie district in Strasbourg. This T2 is located at the entrance on the side of the Carrefour Market at the corner of Wimpheling in a building on the 4th floor with elevator.

The property is composed of a large entrance, a living room, an equipped kitchen opening onto a balcony, a large bedroom, a bathroom and a separate WC and with a hand basin.

A cellar is included with the apartment located in the basement of the building at n°6.

Heating and hot water are collective. 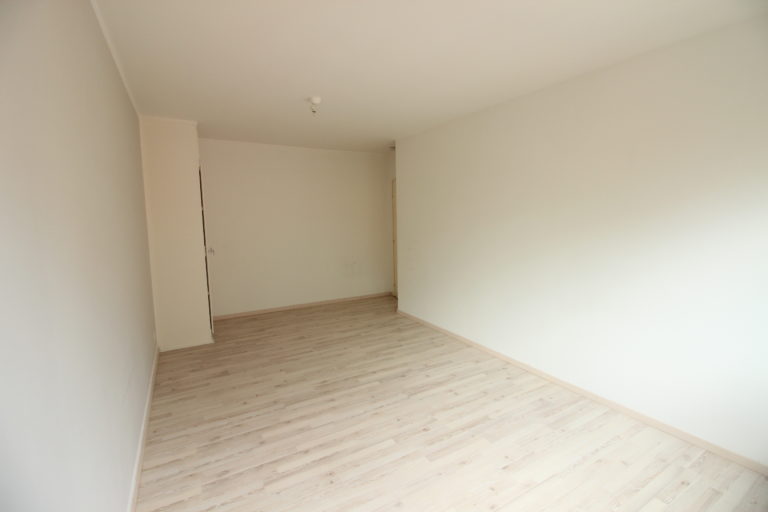 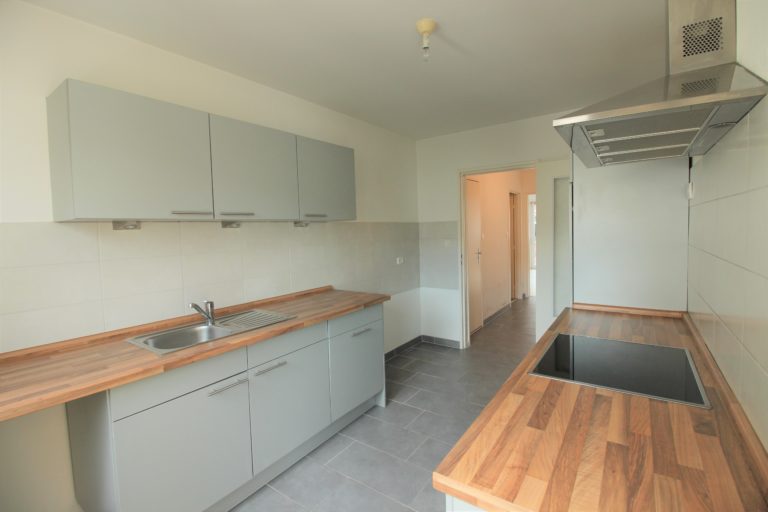 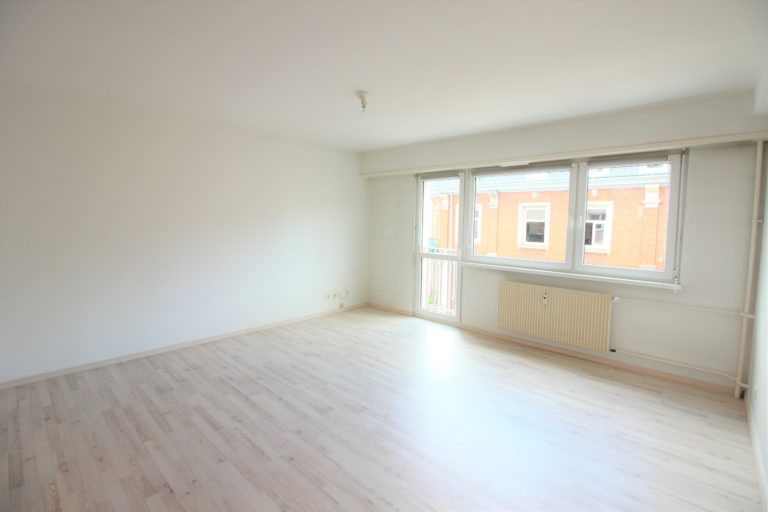 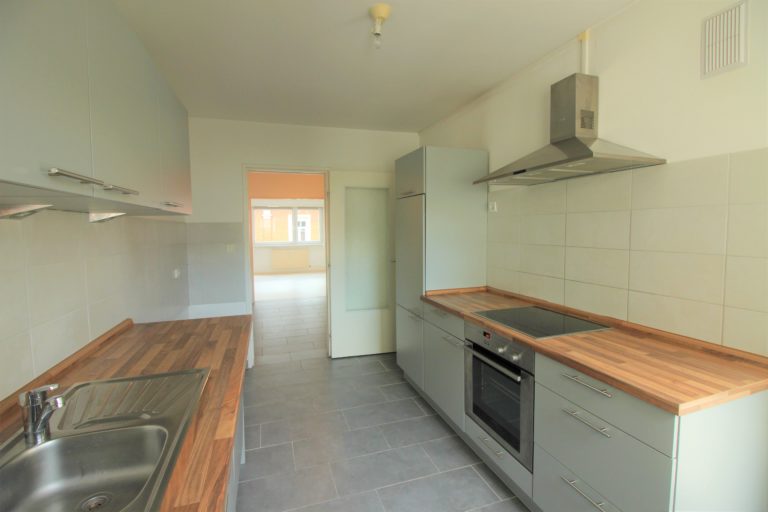 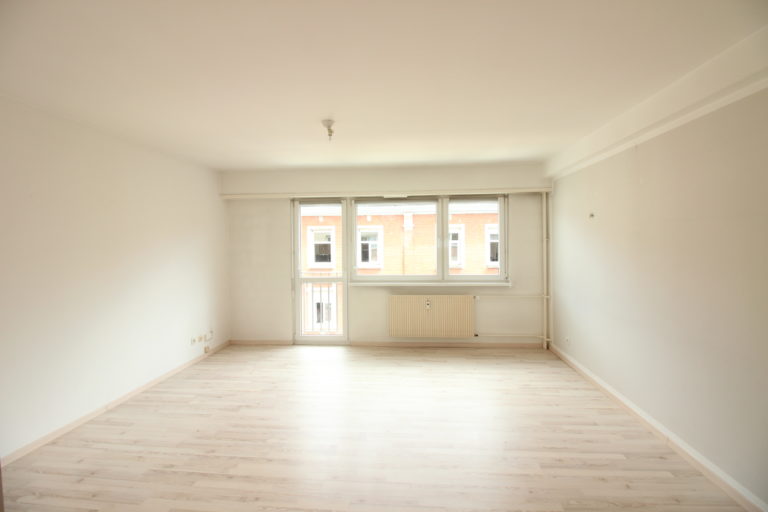 During the French Revolution, the city of Strasbourg inherited one hundred and forty orange trees confiscated by the Republicans from the Château de Bouxwiller and had the current Joséphine pavilion built in 1804, named after Joséphine de Beauharnais, Empress of the French, wife of Napoleon Bonaparte. from 1796 to 1809 by Pierre-Valentin Boudhors to house them.

The Parc de l’Orangerie was greatly enlarged during the German period, on the occasion of the industrial and artisanal exhibition in Strasbourg in 1895. It was at this time that the artificial lake and its waterfall were dug. The park is integrated into the Neustadt.

The Joséphine pavilion was listed as a historical monument in 1929, while the entire park was classified in 1993.

Destroyed by fire in 1968, the Joséphine pavilion was rebuilt identically and refurbished for cultural use.

The park has also obtained the “Eco Garden” label.

The charmille fountain, damaged following the fall of a tree, was restored in 2012.

In 2013 the main alley of the park, the Allée de l’Orangerie Joséphine, was redesigned as well as the Allée des Platanes. New lighting has also been installed.